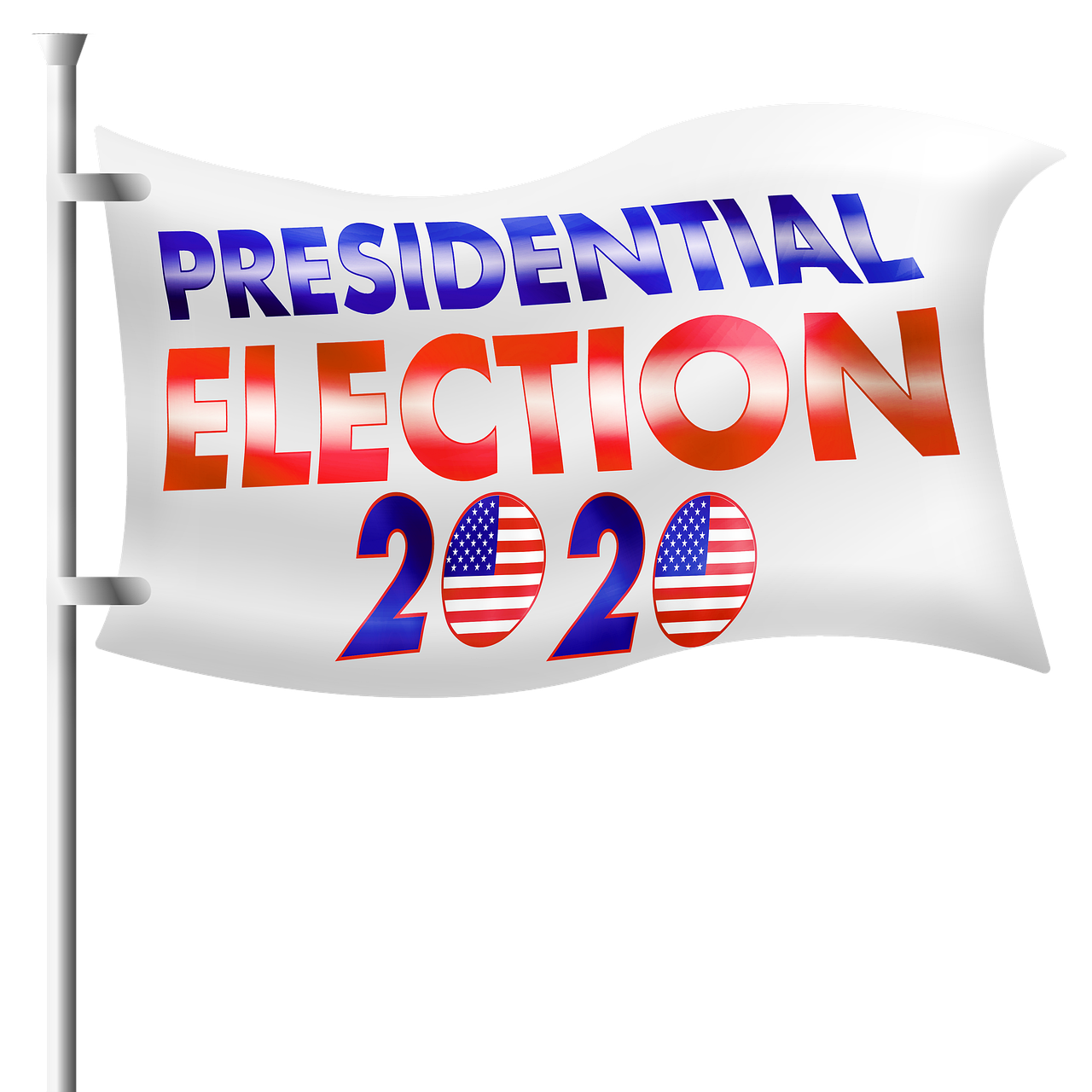 All elections are important, but to many investors, the upcoming election feels particularly weighty. The policy ramifications of White House and congressional outcomes can seem unnerving, especially given the wide policy differences and, in some cases, dramatic policy proposals (particularly taxes). However, history suggested election results should not be the primary driver of investment decisions. This is particularly true now, where COVID and the related fiscal and monetary response are arguably more important than potential.

On a short-term basis, politics have the power to move markets and create stock market volatility; however, the relationship between politics and financial markets is not so clear cut. While there may be conventional wisdom in how each party’s policies will affect the economy, politics play only a small role in the direction of the economy and markets. Political checks and balances mitigate the impact of radical, transformational proposals. Plus, the impact of changes tends to evolve over time (often into the next administration).

Below are a handful of graphs and statistics to outline the historical data the election has had (or not had) on the U.S. economy: 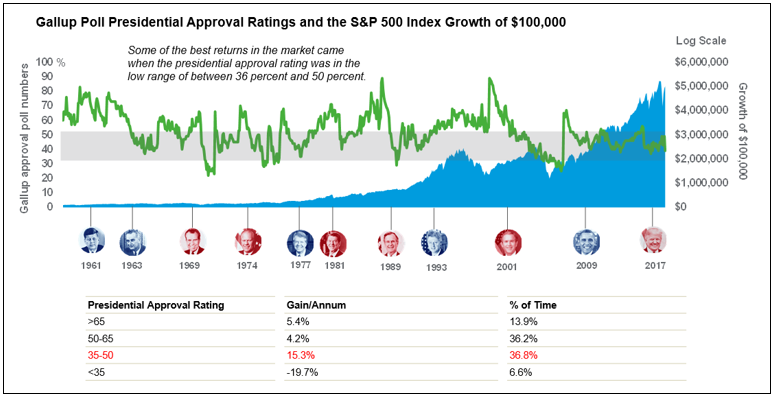 Source: Bloomberg, L.P., 6/30/20. See index definitions on page 13. An investment cannot be made in an index. Past performance does not guarantee future results.

Comparing the economic plans of Joe Biden and Donald Trump